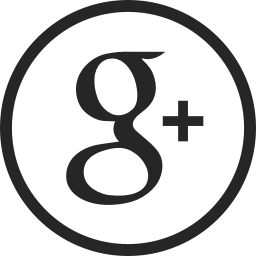 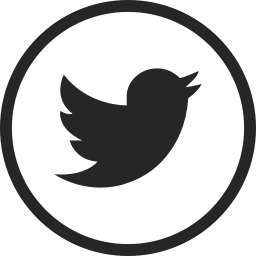 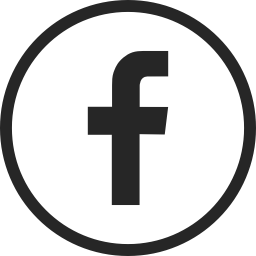 Highlights of your career?

Position and history at ESET?

Joined ESET in 2005 as Manager, Support; moved to Manager, Research in 2006; promoted to Distinguished Researcher in 2009.

What malware do you hate the most?

Malware that alters, corrupts, destroys, modifies or steals a user’s data is on my "most-hated" list. To me, that’s the ultimate violation of a user’s computer.

Keeping telephone scammers on the phone for as long as possible. Also, reading and sleeping.

What is your golden rule for cyberspace?

When did you get your first computer and what kind was it?

The first computer I used would probably have been a Commodore PET. I also used the Apple ][ and Commodore 64. This would have been the late 1970s or early 1980s.

I spend most of my free computing time on forums helping answer other users’ technology questions. For computer games, I have been playing ARK: Survival Evolved and Borderlands 2 most recently. For RPG and board games, CaH, Pathfinder, Settlers of Catan, Starfinder and The Walking Dead. 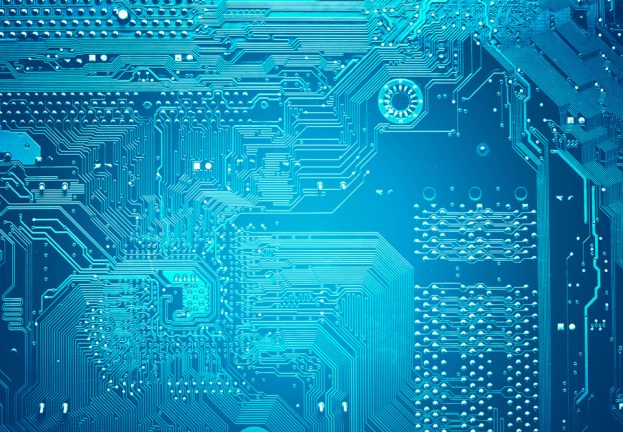 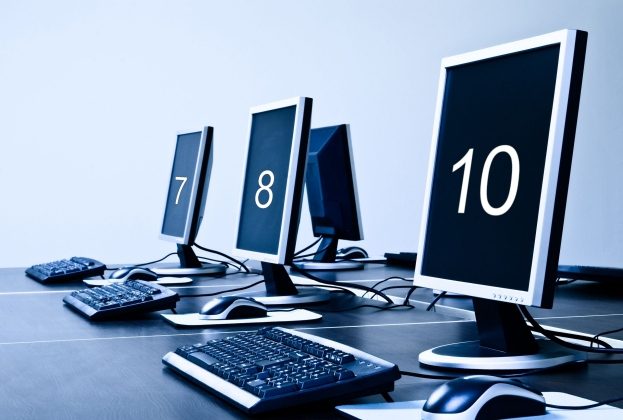 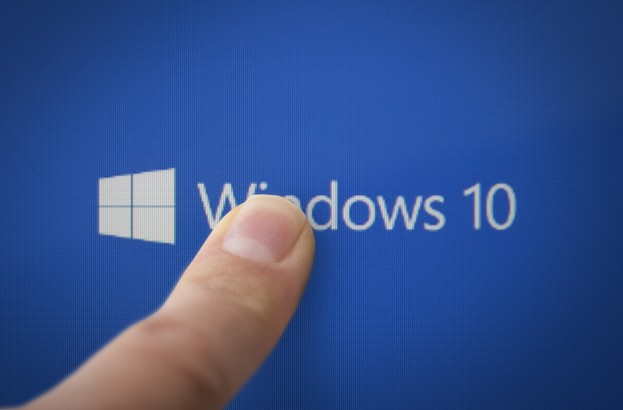